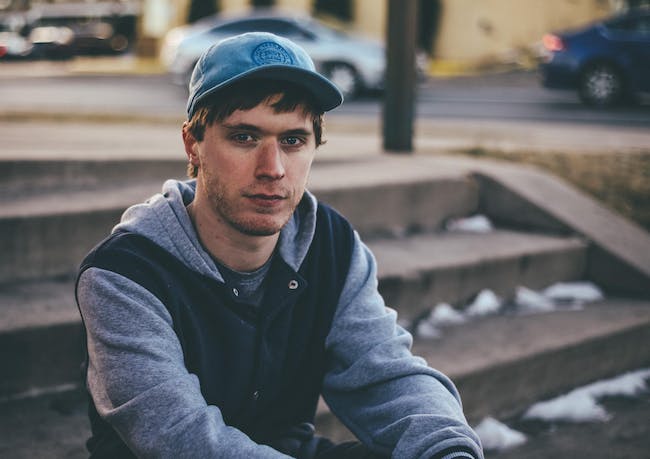 Cory Wythe, the producer and guitarist better known as Marvel Years, has found a welcome place for himself within the increasingly popular glitch-hop / electro-soul dance music scene. In just a short period of time, his progression has become outright impossible to ignore. Much more than your average DJ/producer, Marvel Years incorporates electric guitar in his live performances. His approach to blending electronic beats and shredding soulful guitar on his original tracks and remixes creates a sound that is a unique hybrid of EDM combing glitch, retro-funk, classic rock, soul, jazz and hip-hop. “Classic rock has been a huge influence on me,” Wythe explains. “I love breathing new life into those older songs. I think that’s a good medium for bringing new listeners into my music because they can relate to that stuff. I improvise (on live guitar) over a lot of my stuff.”

Ryan Viser started playing the trumpet in Brazil at the age of 11. Growing up around the various beats of street drummers and sounds of Carnival, Ryan developed a healthy appreciation for music at a very young age. Continuing with the trumpet after coming back stateside brought an introduction to Jazz and improvisation that continued from Jr. High all through the college years. With a natural creativity and ability to improvise, Ryan has always enjoyed performing and creating various musical styles and is well known for his work in the Reggae band, Stiff Necked Fools (2009 – 2014) where he spent a great deal of time playing and touring the country.

Always having a love for electronic music, Ryan began dabbling in the world of production, seeking to combine his electronic creations and aggressive trumpet style to form a new experience. In 2013, he launched the self titled solo electronic trumpet act, Ryan Viser. A year later, his track “Steppin Up”, won the Management’s Choice Award in The Untz Challenge V, giving Ryan the opportunity to shine on the stages of 6 major music festivals including Electric Forest, Wakarusa, Sonic Bloom, and Summer Camp. Over the last 4 years, he’s toured the country heavily, sitting in and opening up for artists such as Big Gigantic, Zoogma, Papadosio, Emancipator, Cofresi, EOTO, Maddy O’Neal, Manic Focus, and many others. With a steady flow of releases under his belt, Ryan is continuing to hone his sound and focus on a new style of brass heavy bass music.