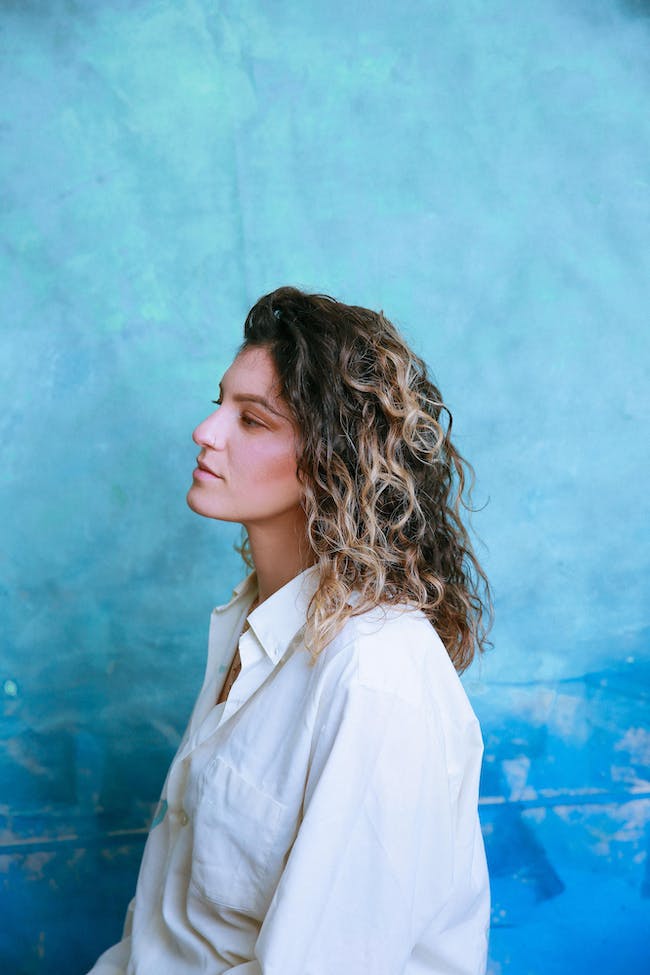 To understand the artist Lowen is to understand transformation - one that has been slow, beautiful, and a little bit rough around the edges, in more ways than one. Said transformation ultimately led Lowen to value the importance of soul care and self-acceptance. Ultimately, Lowen, the stage name for Emily Kopp, is about how dynamic moments in the past decade have shaped who she is as an artist, partner, daughter and friend.

The story of Lowen begins while attending college in Central Florida. Quickly realizing she was meant to pursue the touring life of a singer-songwriter, the blue-eyed-soul coffeehouse artist crisscrossed throughout the Southeast touring relentlessly and garnering hordes of new fans. With each successive DIY tour, she began to experience quick burn out in her professional life, while also loosing the pulse in her personal life, as the feelings of her longtime relationship began to crumble.

An 8 year relationship for anyone comes with its ups and downs, wading through the different seasons as both parties grow into young adults. For some that also means growing out of love. Then, after being home in Orlando and playing a show for a fundraiser, Lowen met a “gracious, magnetic, kind, beautiful and cool as hell” woman that sparked something in her she hadn’t felt in a long time.

Eventually, her longtime relationship ended painfully and full of heartbreak, but a new and bright one was just beginning. They decided they would travel the world together, skip out of Orlando on a plane, boat and train. They sold their belongings, all but Emily’s guitars back in storage, and headed for adventure to find the true meaning of life and hopefully some catharsis. The end result — a year between Hawaii, New Zealand, Thailand, Vietnam, Bali, Israel, and Argentina, mending a broken heart and finding purpose again; And Lowen’s ability to finally know and speak her truth as an artist.

Upon returning to the states the couple moved from Orlando to Nashville, got married and started a new life together as one. Not too soon after, the days of bliss turned dark again when Lowen’s pervious longtime partner tragically passed away. Thus, the growth from the past year abroad, finding herself and her truth as an artist was put to the test. The lead single “Morning, Mourning” from her new EP Only In My Dreams was born.

While "Morning, Mourning" presently serves as the face of Lowen, she admits she has an arsenal of songs at the ready, having gathered notes on her phone while traveling abroad, during the process of grief, and while immersed in deep love. Melding blues, pop and DIY grit, Lowen's debut EP Only In My Dreams is kaleidoscopic in its range. A true collection of music inviting the listener directly into the mind of who Lowen is and what her world looks like, almost as if living in a dream.

This is the story of Lowen, a new creative leap that starts where her globe-trotting journey of transformation finds a new life and meaning.