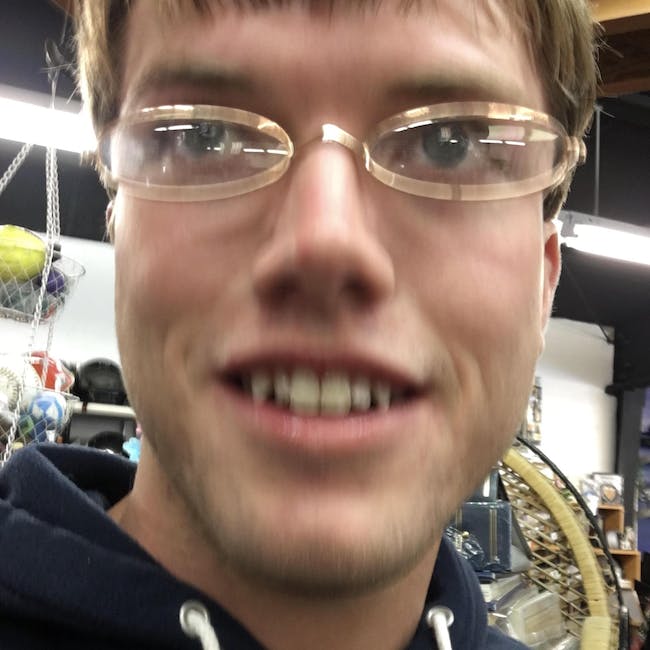 Lo Noom is the project of 21 year-old producer/singer-songwriter Andrew Newman from Hattiesburg, Mississippi. Newman has been writing and recording music since he was 10 years old. Inspired by visionary artists like Kanye West and Brian Wilson, Newman takes the whole creative process—writing, producing, arranging, recording, and engineering—into his own hands. In May, he released his record ‘Noom’ to streaming services. Heavily inspired by 60s pop music, the sound of Lo Noom is lush, doo-woppy, and cartoon-like.

Clayton Waller, the Mississippi raised Nashville based music artist known as Rock Eupora, creates a unique blend of gritty rock and shimmering pop. Waller has developed his fuzz pop sound over the course of three full-length albums – which he wrote, performed, and produced all himself.

Recorded by Waller in his garage, Twirlin’ simultaneously embraces the rugged and shiny side of RE while also embodying the energy of the live show. The 4 song EP is a sugar rush of grit and gloss.

Commitment to his craft is what has carried Rock Eupora this far, garnering attention from venerable local media publications such as Nashville Scene and NATIVE Magazine as well as national outlets like Impose and PureVolume.