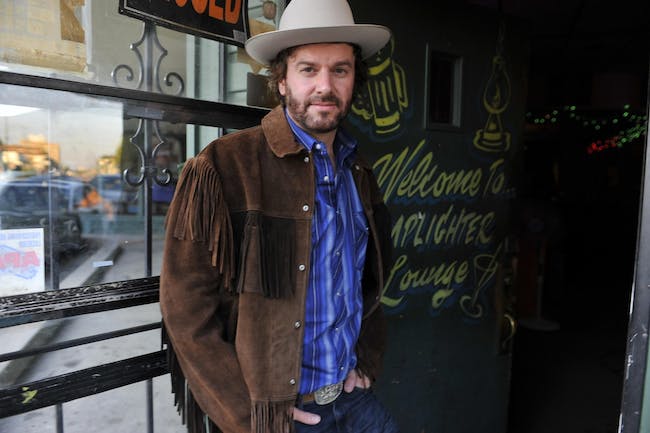 Coen has been touring the U.S. since his teens, either as a solo act or accompanied by a small combo, most commonly performing the bar and festival circuit throughout the South. He has billed on prestigious annual blues events such as the King Biscuit in Helena, Arkansas, Juke Joint Fest in Clarksdale, MS, and Bellinzona Blues Fest in Switzerland, venturing on numerous tours of Europe to support over half a dozen album releases. He has billed or opened for many classic blues artists such as James Cotton, Junior Wells, Bo Diddley, Koko Taylor, Big Jack Johnson, T-Model Ford, David "Honeyboy" Edwards, and Britain's John Mayall & The Bluesbreakers. And others as Leon Russell, Wynton Marsalis, Richie Havens, Mountain, Eric Burdon, Tito Puente and Toots & The Maytals.