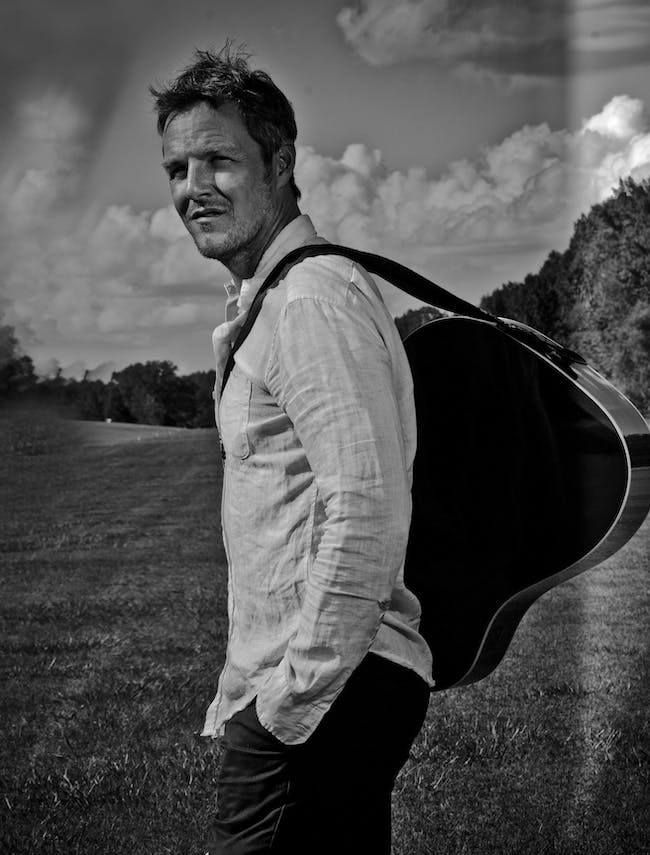 Mississippi-born singer/songwriter Charlie Mars is a country- and folk-inflected pop artist blessed with a warm vocal croon and a knack for crafting poignant, earthy songs. Born in 1974 in Laurel, Mississippi, Mars grew up listening to various styles of pop/rock, from Michael Jackson to the Violent Femmes. Just prior to his senior year of high school, Mars moved with his family to Jackson, Mississippi, where he attended Jackson Preparatory School and played in the band Adley Madidafus. After graduating high school in 1992, he attended Southern Methodist University in Dallas, Texas. During this time, he began seriously pursuing a music career, often playing with fellow SMU student, singer/songwriter Jack Ingram. It was also while at SMU that Mars formed the Charlie Mars Band and released several albums, including 1995’s Broken Arrow, 1997’s Born & Razed, and 1999’s End of Romance.

Along with this early success came a hard-partying lifestyle and taste for alcohol that found him disbanding his group and entering rehab for a month. In 2001, looking to start fresh, Mars moved to Sweden where began writing new material. Re-energized, he returned to the United States where he spent time in Austin, Texas and eventually released his 2004 self-titled album on V2 Records. After settling in New York City in 2008, he began work on what would eventually become his “Texas Trilogy.” Recorded with producer Billy Harvey and a core group of musicians in Austin, the trilogy includes 2009’s Like a Bird, Like a Plane and 2012’s Blackberry Light. In 2014, Mars rounded out the trilogy with the release of his seventh studio album, the Harvey-produced Money.