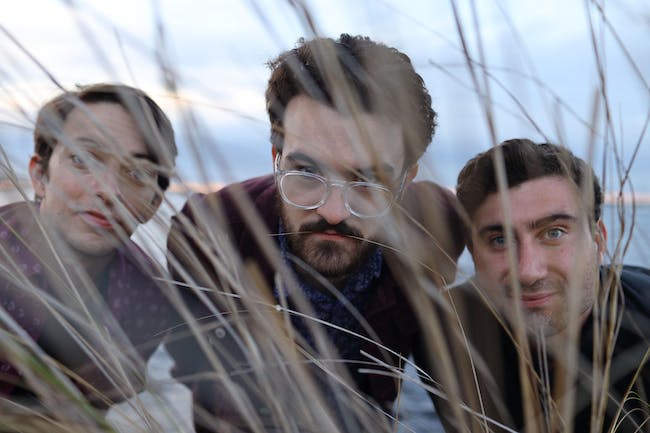 Ben Sparaco and The New Effect with Shorty and The Mob

Ben Sparaco and The New Effect

Ben Sparaco and The New Effect formed in 2017 when Florida-born singer, songwriter, and guitarist began playing with drummer Anthony Quirk and bassist Adam Discipio. Now based in the flourishing musical oasis of Nashville, TN, Ben and the band have maintained a massive touring schedule, cutting their teeth playing coast to coast in clubs and festivals.

Sparaco spent his teen years playing with Florida’s Crazy Fingers, and making a name for himself in the jam band scene of the southeast, playing with members of the Allman Brothers Band, Dead and Company, Tedeschi Trucks Band, and more before he had even turned 20. This included a touring stint in late Allman Brothers drummer Butch Trucks’ band. After recording his 2016 release “Bring the Jubilee EP” with a Florida-based group of musicians, he moved to Nashville. There, he amassed a group of some of Nashville’s finest to record his debut solo record “Wooden” with producer Ross Holmes (Mumford and Sons, Bruce Hornsby, Warren Haynes), which also featured a guest appearance from Luther Dickinson.

Shorty and The Mob